Click here to see an index of all News articles. 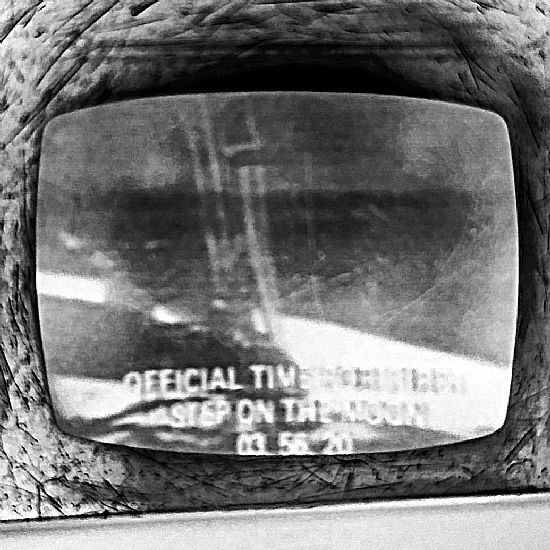 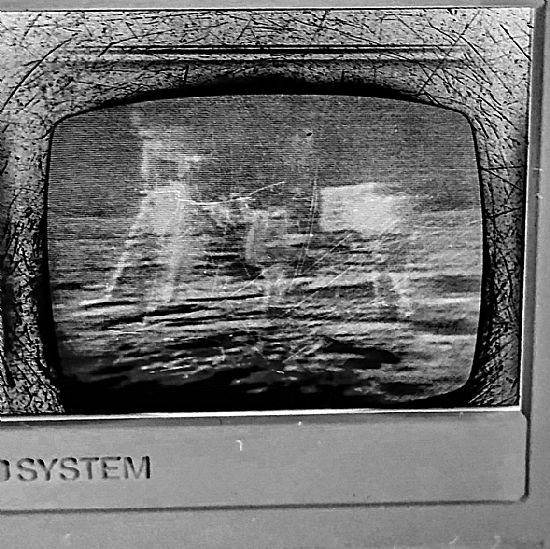 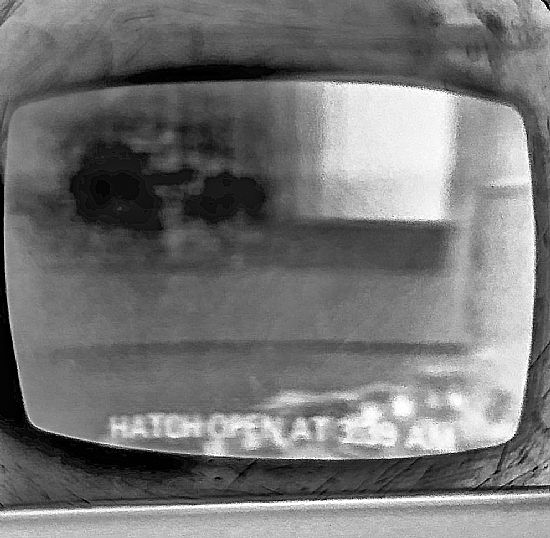 STATUS: ALL OBSERVATORY EVENTS CANCELLED FOR THE NEXT THREE MONTHS