The Faulkes project owns two research quality telescopes. One is located on Maui, Hawaii (Faulkes Telescope North) and the other is located in Siding Spring, Australia (Faulkes Telescope South). Each 23 tonne telescope stands 8 metres tall and has a 2 metre diameter primary mirror and a field of view up to 30 arcminutes in diameter.

The whole telescope system is designed to operate automatically by remote control. All that is needed to control one of the telescope is a PC and an Internet connection. A control centre in the UK (and others in Hawaii and Australia) will send instructions from the user via the Internet on which observations are to be carried out. The robotic nature of the telescopes means that excellent images of astronomical objets are sent within minutes to the user's PC via the Internet.

Faulkes Telescope North was used during 7 half our sessions at the Going Nova science event in Forres on 10, 11 and 12 November 2005 by a team of amateur astronomers consisting of Bill Leslie (Sigma), Alan Tough (Sigma), Pauline Macrae (HAS), Rob Nuttall (HAS) and Eric Walker (HAS).

The Faulkes project is funded by Dr Martin "Dill" Faulkes and other agencies. 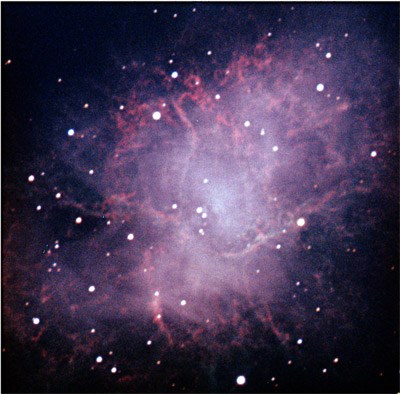 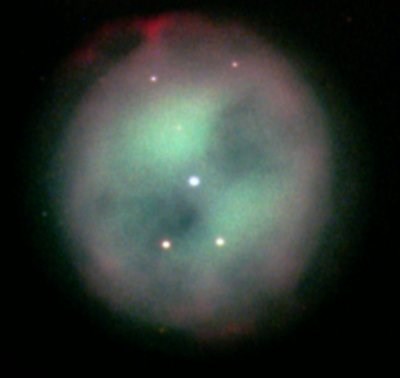 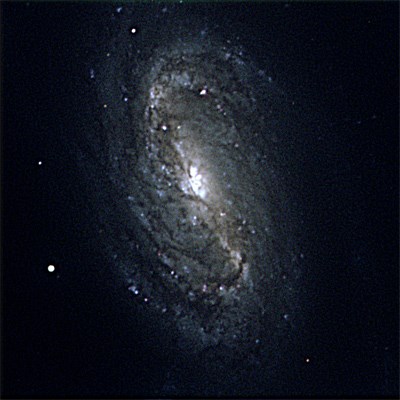 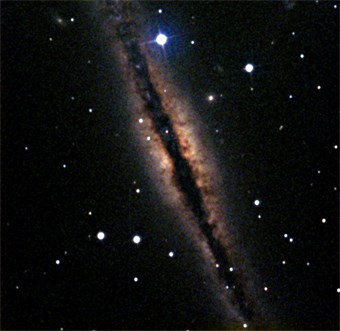